They join India’s Taj Mahal and the Great Wall of China in the new TripAdvisor list.

Ho Chi Minh City once again proved itself a must-visit place in Asia as travelers named its network of wartime tunnels and a 130-year-old post office among the top 25 landmarks of the region.

TripAdvisor travelers have also picked from the ancient Angkor temples, the Taj Mahal, the Great Wall of China, the Buddhist temples in Thailand and Myanmar to the modern Petronas Tower in Kuala Lumpur and Singapore Flyer.

Cu Chi Tunnels, a 200-kilometer-long complex built and gradually expanded by Vietnamese fighters from late 1940s into the 1960s, ranks eighth in the list.

The tunnels, in the city's northwest, were used as a shelter from U.S. bombs during the Vietnam War, complete with hospitals, living spaces and storage areas.

Now it attracts many visitors, who can explore the network if they can squeeze in.

“Unbelievable – a real insight into how the war was fought. The tunnels themselves were engineering masterpieces ahead of their time,” a tourist said on TripAdvisor.

In 2013, the place was chosen by among the 12 best undergound tourist attractions in the world.

The Central Post Office, built during the French colonial era, comes in at number 25. Still a fully functioning postal hub, it is probably better known now as an icon and a tourist destination. The phone booths are mainly used for selfies these days.

In 2015, a restoration project received widespread opposition when it planned to give the building a new brighter color.

The dissatisfaction grew and prompted the city government to stay with the familiar light yellow.

The southern megacity has planned to add 1,000 rooms by year end as it expects a 15 percent increase of foreign arrivals to six million, according to a report released last week by the JLL Hotels & Hospitality Group.

Many tourists favor the city as a modern commercial center with a lot of history that can be felt at places like the War Remnants Museum and the Independence Palace. 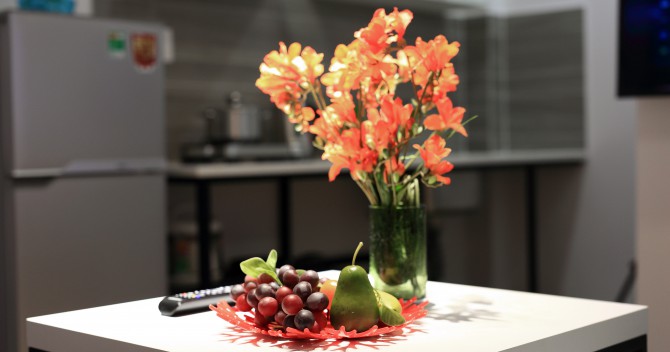 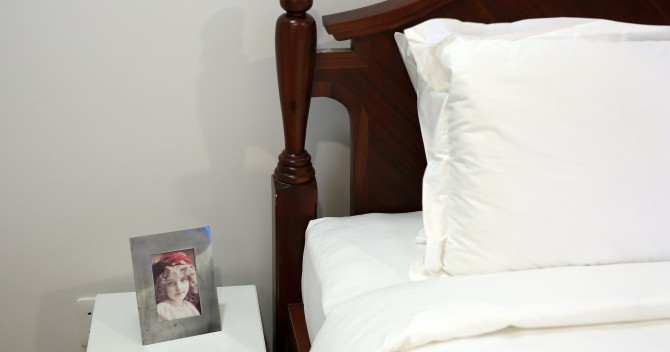 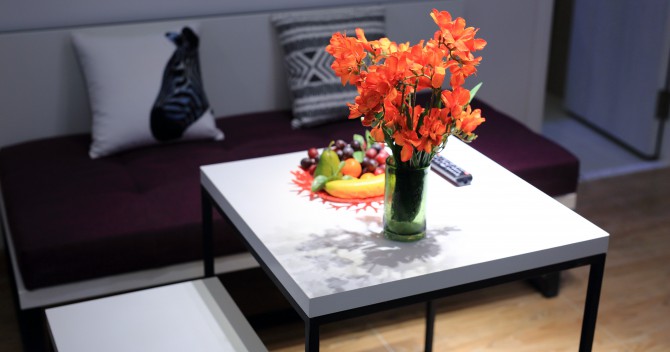 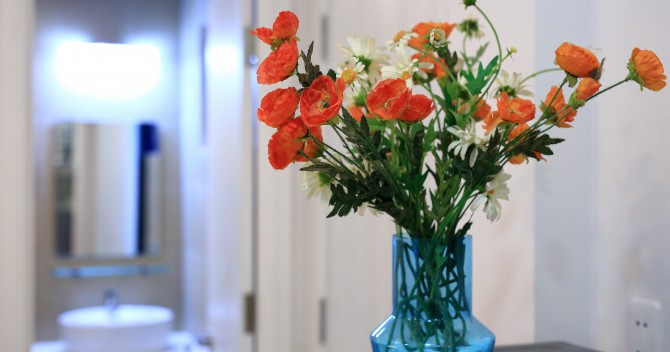 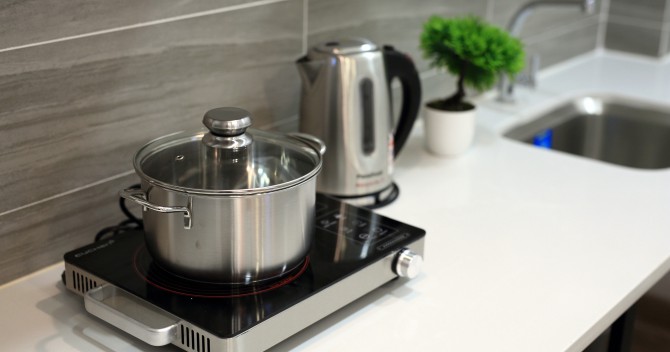 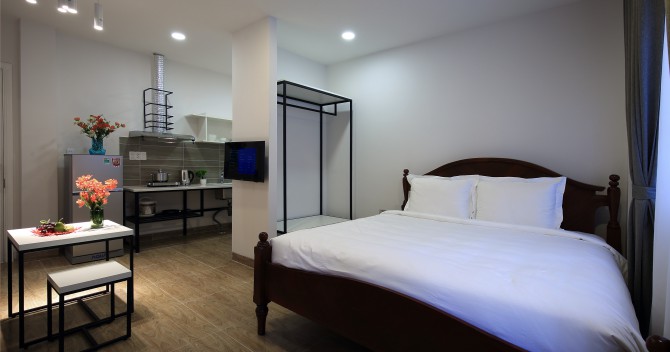 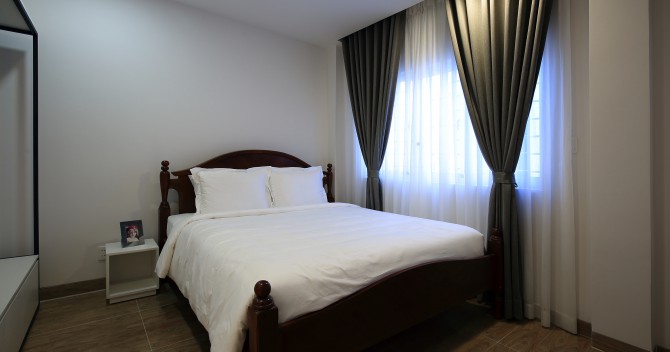 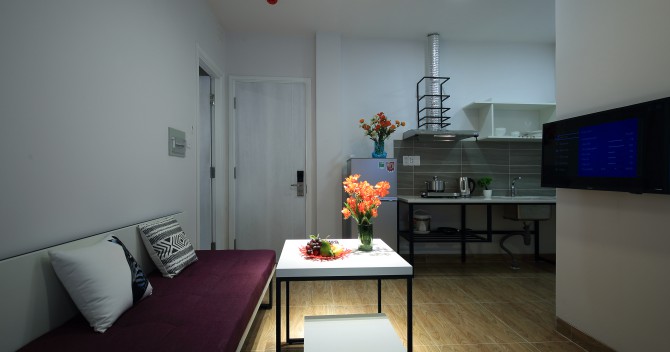 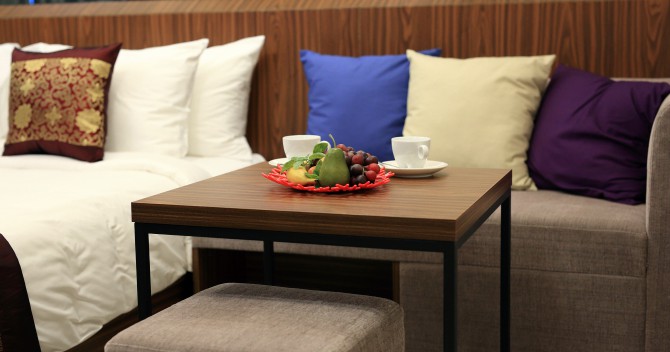 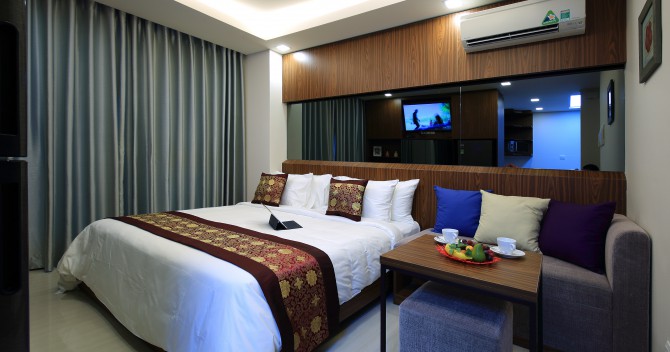 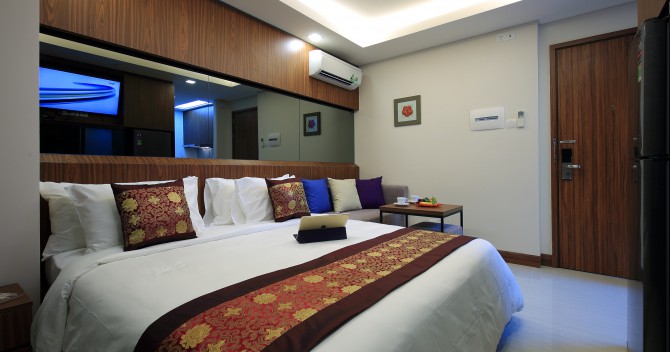 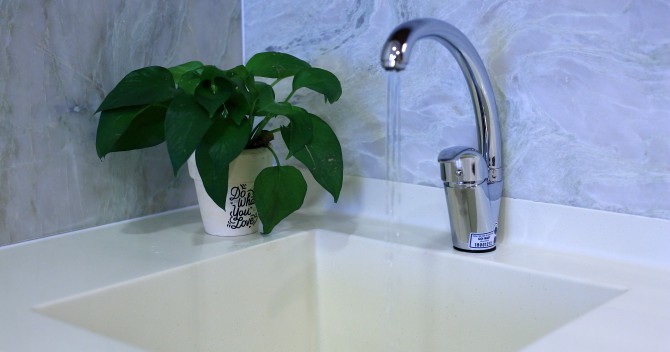 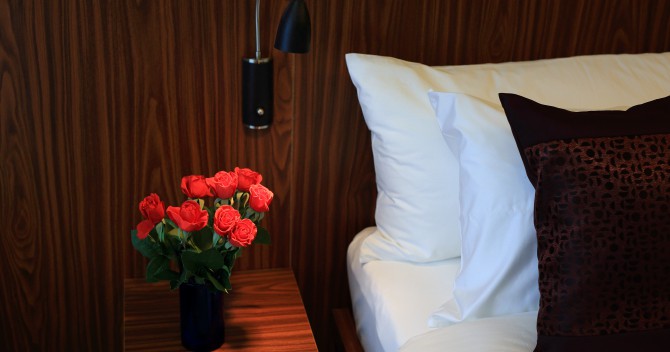 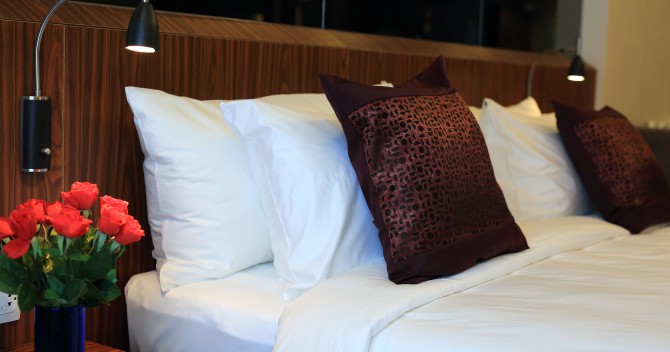 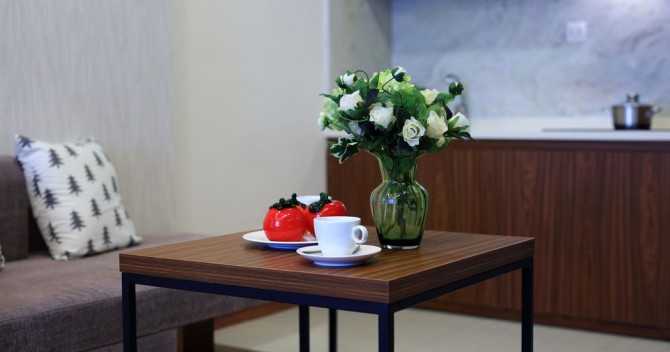 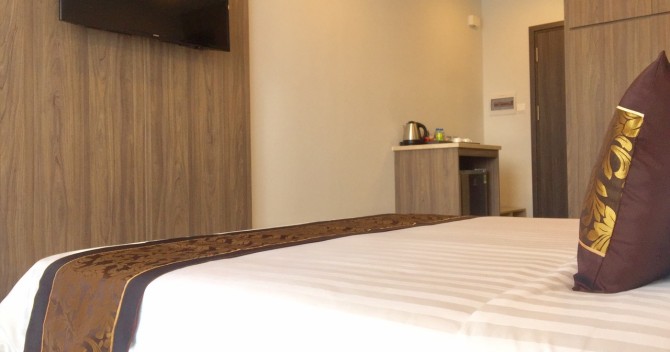